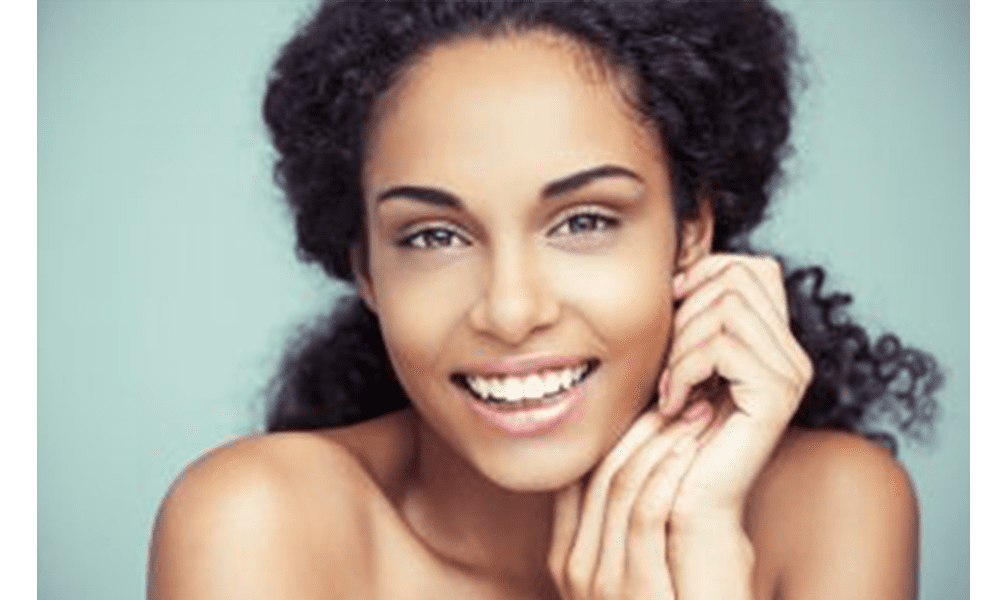 Home
/
Uncategorized
/
What is Papilloma and how to treat it?

Papilloma is a non-cancerous skin infection, often being mistaken for a mole because it has the same colour as the skin, sometimes slightly darker. These growths develop on the skin of the neck of the chest or in the armpits, caused by the papilloma virus located on the skin.

Most of the time, papillomas develop on the skin as small, brown, mole-like spots with which they have nothing in common. In case of low immunity or sun exposure, papillomas grow and multiply.

Papillomas are not painful, but if they get stuck to certain objects such as jewellery or pieces of clothing, they become painful, bleeding and can even become infected.

What are the main causes of papilloma?

Some papillomas are caused by infection with the human papilloma virus – HPV – the most common sexually transmitted infection and they may appear shortly after infection or after several years.

Along with papilloma virus, smoking and sun damage can cause these growths on the skin areas such as: skin, lips, oral cavity – oral papilloma, tongue – tongue papilloma, pharynx, larynx, oesophagus, cervical, vaginal or penile areas.

What are the ways to remove papillomas?

Your dermatologist may prescribe the use of treatments in the form of creams or may recommend certain local interventions on areas affected by papilloma such as:

Usually, the treatment of papillomas prescribed by the dermatologist depends on the type and extent of symptoms.

So if you’re ready to rejuvenate your appearance, contact us to schedule an appointment at one of our offices in Englewood, Colorado.